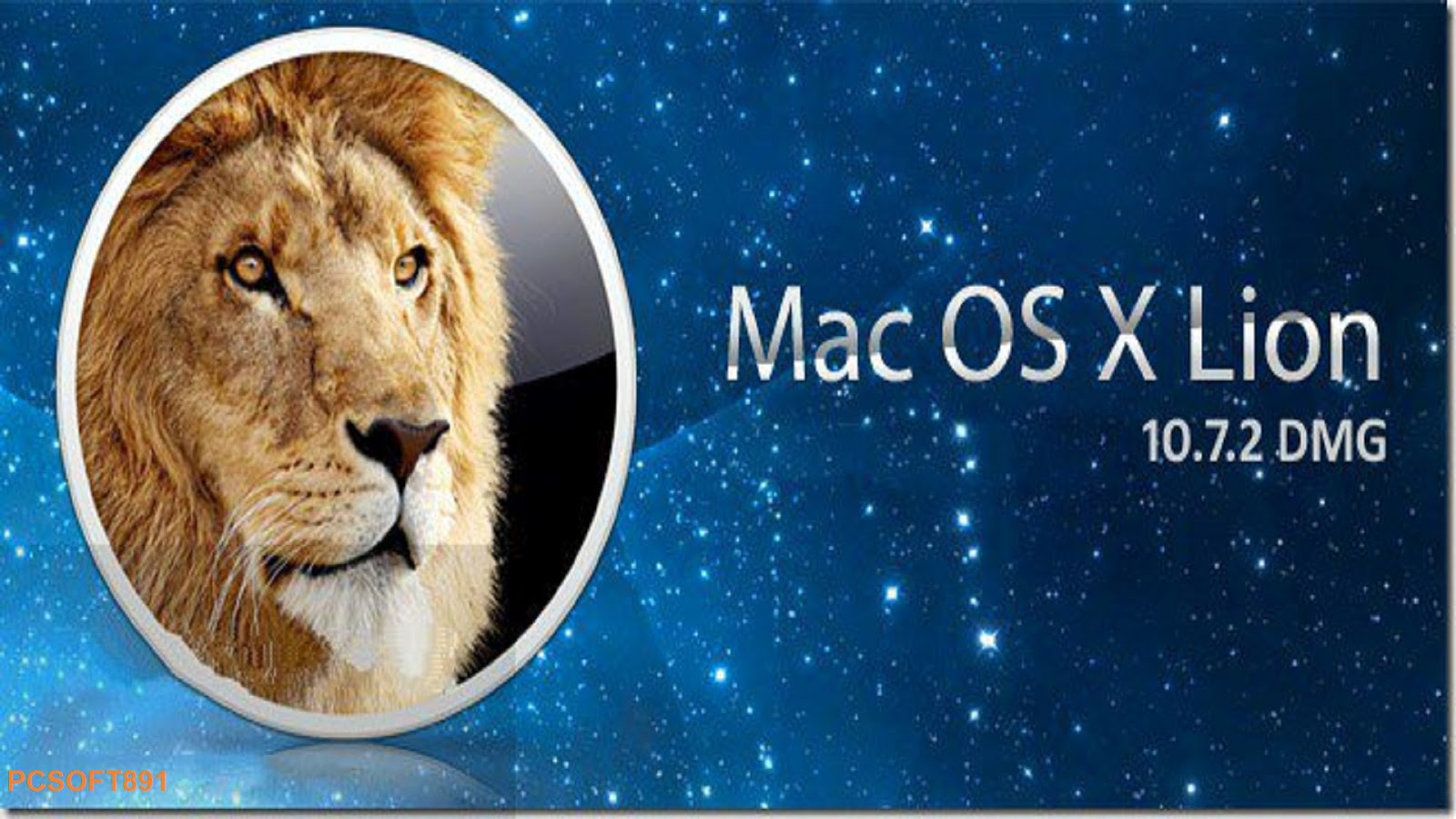 Deleting Safari and reinstalling it will probably not solve your problem. If you have not deleted Safari yet, please do not do that!

First, just try holding down the shift key while opening Safari. This will prevent it from trying to open any pages that were open when it last quit. Your problem could be nothing more than Safari re-opening a page that was open from a previous browsing session.

If that doesn't work, see: 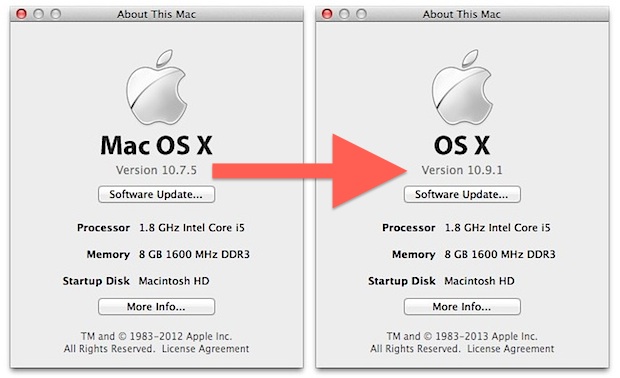 Go through all the tests there, and if they indicate that you may have adware installed, proceed to the adware guide it refers you to.

If you have already deleted Safari, just hold down command-R at startup to enter recovery mode, then reinstall the system. Installing right on top of your existing system will replace any items that may have been deleted or damaged, and will leave all your other apps and documents alone.