Phoenix is a tool designed to create operating system images, perform volume copies (clones) from one hard drive volume to another, and if possible recover damaged files from a hard drive. With Phoenix, a user may do the following: 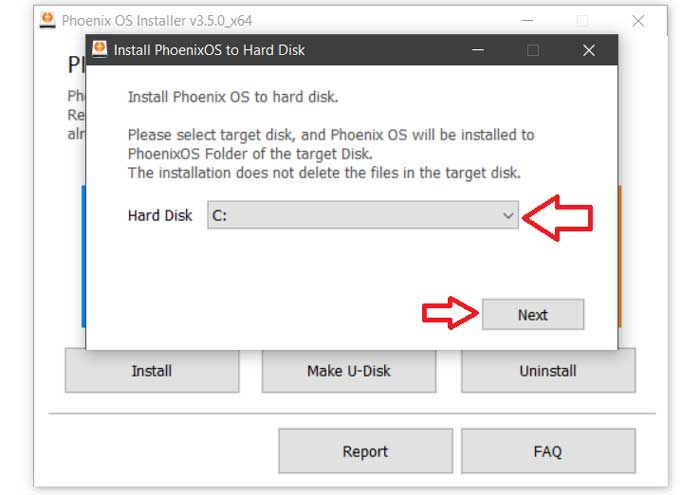 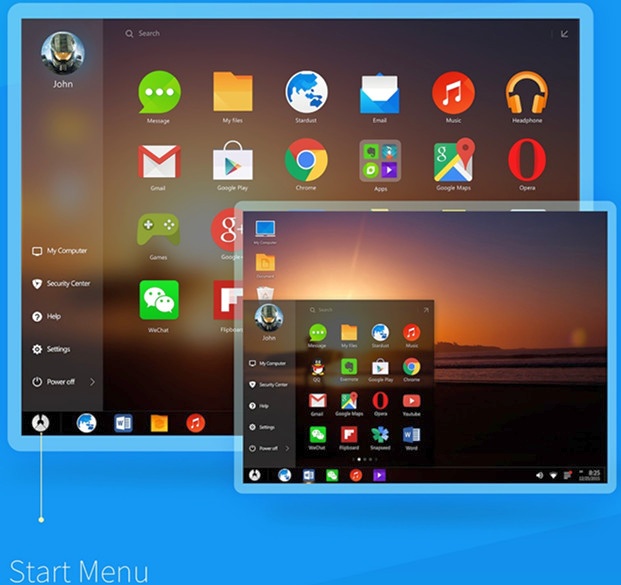