Mac OS X Snow Leopard is among the leading Macintosh operating systems. The operating system provides a sleeker interface with a neat and clean environment. Presenting many powerful tools like Photobooth, Screen sharing, DVD player, iChat, QuickTime, and many more. Due to its simple interface, even a newbie can master within a few minutes.

First thing first, we have clear it here that unlike the previous Mac OS X version, Apple has not done something new. We can say that there no eye-popping interface or any new feature. However, it doesn’t mean that this operating system is completely useless.

Apple has tried a different marketing strategy as they have made a major improvement in the operating system. Instead of trying something new, which users might like or distasteful. They have worked way harder on the previous version to make Mac OS Leopard way better.

In short, it is safe to say that Apple has created a great upgrade to the previous version.

Mac OS X Leopard 10.6 is the seventh major release of the Mac OS X series by Apple. The operating system was publicly unveiled on June 8, 2009 on WWDC (Apple Worldwide Developers Conference). And on August 28 2009, it was distributed worldwide.

Snow Leopard was available for the users for around 29$ for a single-user license. It was way reasonable as compared to its predecessor Mac OS X Leopard which was around 129$. Users liked the price and the operating system which caused a high sale.

Snow Leopard took two years to get released. And it has the second-longest life span in Mac OS X series, as the first place is taken by Mac OS X Leopard.

The last update released for Mac OS X Snow Leopard was released on July 25, 2011. The update’s version was 10.6.8 and the update was highly focused on Mac App Store. The update size was about 3.5 MB.

Keep in mind that the Macintosh operating system doesn’t support PowerPC based processors. So, you will need a Mac computer with an Intel processor inside such as Core 2 Duo. Core i5 and i7 can be a better option. There is a need for 1GB of RAM with at least 5GB of free storage. 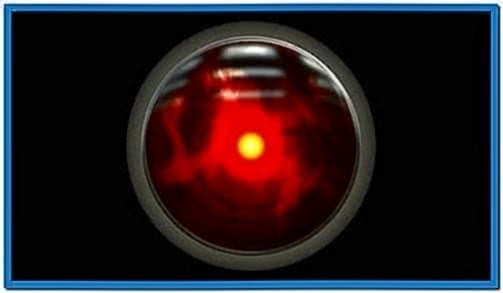 Apple marketed the Mac OS X Snow Leopard as an operating system with no new features. The main goal behind the action was to improve the old tools to have a stable and more productive environment. As reviewing the OS and observing each and every part in detail, we can have done some brilliant work here.

No new feature doesn’t mean there is absolutely no feature or nothing is new. Here are some features that are either upgraded or are completely new.

Mac OS X started to ship its new OS with a 64-bit kernel. It was a clear sign that Apple wanted to move/ change to 64-bit as 32-bit was getting a part of history in the past. However, due to low numbers of 64-bit supported applications, still 32-bit were support in Snow Leopard.

OpenCL is a computing language that many give the credits for the pavement of the current improved graphical interface of Apple devices. OpenCL was used to cover the load of graphical work on GPU. It was also used to support 3D graphics and was supported by all of the leading graphical processing chips. As, it was the open standard format.

Storage was a big issue in the past. So, Apple has solved the problem with new algorithms and frameworks. Apple mainly cut down all the pre-installed drivers for printers. Which in result saved more than 7 GB of space.

If you are connected to an internet connection and then you connect your printer to your Mac. In such cases, your operating system will download all the necessary drivers needed. Same with PowerPC applications. If you want to open any PowerPC application, then Snow Leopard will offer you to install Rosetta and to install the app using Apple’s Software Update Utility. 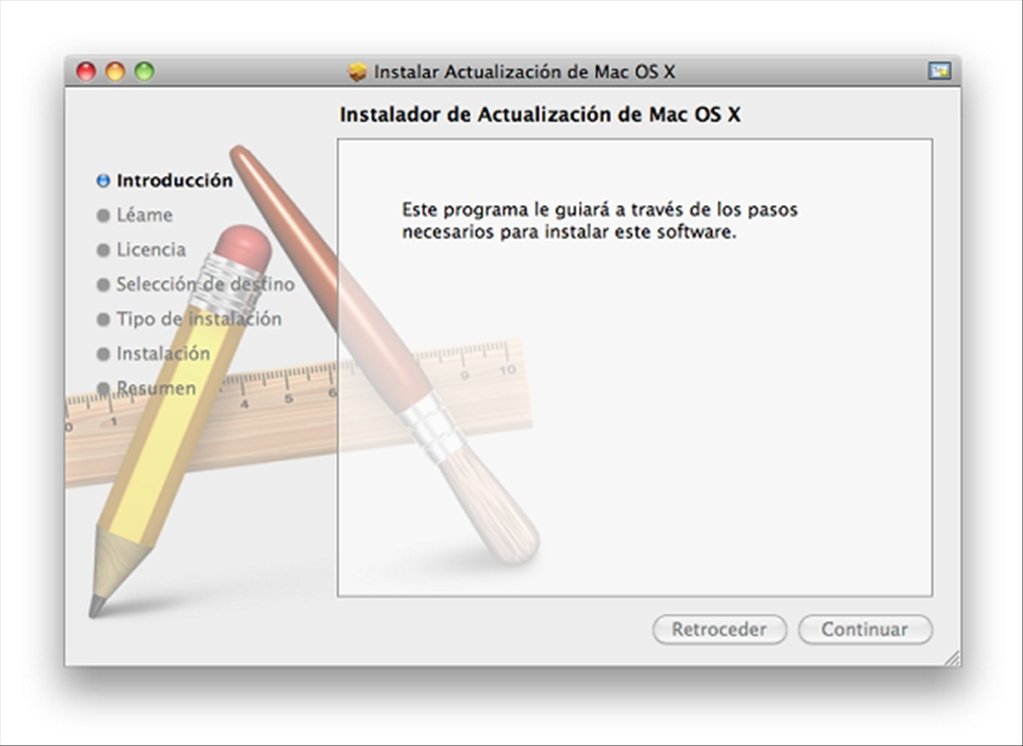 A full-sized app store was introduced. It was used to download all the applications for your Macintosh operating system.

Apple’s email, calendar, and contact apps works peachy with Exchange 2007 server. This gives users the ability the same as Microsoft Entourage. However, the Exchange 2007 server has better designed, is less memory-intensive app and works way faster.

Using Wi-Fi mapping, Mac OS X Snow Leopard can figure out where you are and change your date and time accordingly.

Malware is a problem that many of the users are either afraid or annoyed. Apple has provided a built-in system that detects malicious software and protects the user’s computers from threats. The application detects the file and erases them before the malware takes control over your computer.

Preview is a program that accurately detects any document. It gives you the option of selecting either horizontal or vertical columns in page layout. Other features like accurate cutting, copying pasting are also acceptable. As compared to Adobe reader, Preview opens way faster and can open more than one PDF file at a time.

QuickTime X is introduced which is a newer version of QuickTime. Using QuickTime X, you can records videos from your mac’s camera or record your entire screen. The videos can be edited and shared to social media. This application can also convert your movies for your iPod, iPhone, or Apple TV.

Expose is one of the major improvements made in the interface. By holding the function key in your keyboard or holding the Dock icon you can find the window you want. Expose will display the windows on the desktop in the form of thumbnails and by hitting the tab key you can cycle through the windows.

Let’s say you want to send an email to one of your friends and you want to attach a picture inside your email. With Dock, you can drag and drop the image inside the email. Dock is not limited to email only, but you can drag any file from one application to another.