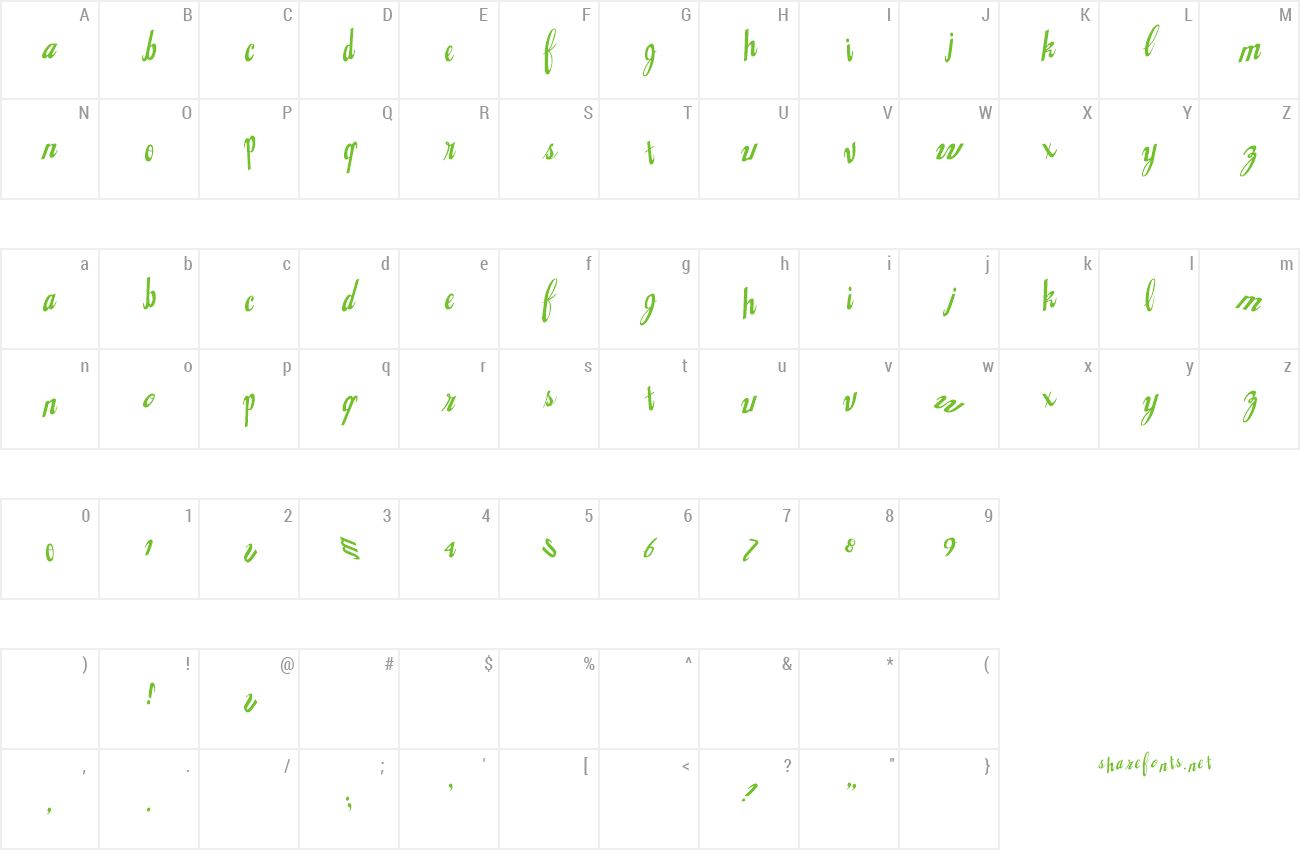 As computer and internet industry gain influence and market in Cambodia, several types of Khmer fonts have been developed as well, such as Khek font, Limon font, Zero-Space font, and many others just to name a few. Most of them were not developed by using Unicode or meet the guideline of the Unicode Standards. However, all of these fonts have been widely utilized with word processing, such as Word in Microsoft Office. Because many of these fonts were neither developed using Unicode Standards nor adopted by makers of World Wide Web (WWW) browsers, many Khmer fonts were not readable without special library drivers.

Khmer Unicode For Mac (OS X):
All Mac with OS X is built with Khmer Unicode ready; meaning that, you can write and read in Khmer without install Khmer font in your system. Follow the below steps
1 - Go to Top Left Corner and click on APPLE and select System Preferences
2 - Click on 'Language & Region'
3 - Click on 'Keyboard Preferences'
4 - Click Plus symbol '+'
5 - Scroll down to and select 'Khmer', then click 'Add'
6 - You should see this on Top Right Corner
Then, you can install fonts styles.

Khmer Unicode For Window Vista:
Microsoft Window Vista (32bit and 64 bit) comes with Khmer Unicode built-in, but required you to set it up in order to read Web page using Khmer Unicode or to write in Khmer Unicode properly. The keyboard layout is a little bit different from keyboard layout developed by NIDA. Example, to type, kra-bey (in khmer), firstly type 'K', then press 'Space' to reserve space for Jerng (or Chherng) and press 'R'. To space between character, hold 'Shift' and press 'Space'. Now, you should have kra. Download Khmer OS fonts from the right side and you will enjoy and have fun with all the fonts style and types.

Khmer Software Initiative (KhmerOS), National Information Communications Technology Development Authority (NIDA), and Open Institute joined to create a project for developing OpenSource software that can accommodate Khmer Unicode-based fonts. Khmer Unicode is a part of their project, but it has not yet widely utilized or built-in as part internet browsers or software applications. It is, however, gradually becoming popular among users/developers in Cambodia. Khmer Unicode has been developed to use in platforms such as:

Khmer Unicode For Window XP:
For MS Window XP, Khmer Unicode Keyboard (NIDA 1.0) driver is required. KhmerUnicode2.0.0.exe (developed by KhmerOS and NIDA) has both Khmer Unicode software and Khmer Unicode Keyboard (NIDA 1.0). Please follow the below instruction to download and install it. If you install the Khmer Unicode in your computer system correctly, you should be able at least to view the web site in Khmer via Mozilla FireFox, MS IE, Opera, and Safari. After installing it and you would like to see if you can read/view the page in Khmer Unicode, open your FireFox browser, and go to all these website http://www.cambodia.org/kh/buzz/, Radio Free Asia (http://www.rfa.org/khmer/), http://www.google.com.kh/(only in FireFox), http://km.wikipedia.org. To type in khmer, you are recommended to read the Instruction, 'Documents How to Write' and follow the Keyboard Layout.

If your MS Window XP has Service Pack 2 installed, you can view the pages of Radio Free Asia (http://www.rfa.org/khmer/) in Khmer via Internet Exploer 6.0 or higher. In this case, RFA utilizes WEFT to have the pages viewed in Khmer even without Khmer Unicode installed. 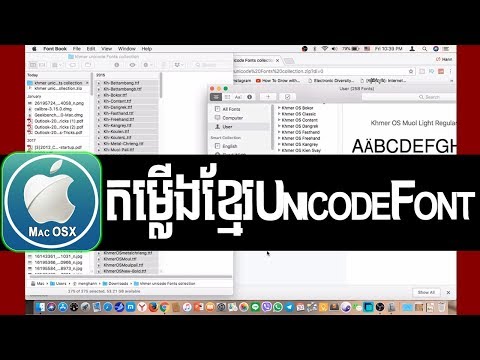 If a computer system and/or software uses TrueType fonts, then Khek font as described below works perfectly.

Microsoft created an OpenType font and has been supporting it as standard, while Apple created ATT. In 2004 the OpenType font was adopted and supported by Adobe. Font developers creating Khmer fonts can use OpenType standard. Learn more

Notes: This page does not focus on the technical parts of how Khmer fonts were created or the fundamentals of Khmer Unicode. But it does show how to utilize Khmer fonts and where to get Khmer fonts.

This page does not focus on the technical part of how Khmer Fonts were created nor the fundamental of Khmer Unicode, but how to utilize Khmer font and where to get Khmer fonts. If you have any questions about the fonts here please feel free to send them too: , thank you.

To type Khmer fonts on the web, download the following:

Thanks to tbun, we should finally have a working version of the Mac Font. Let me know if it doesn't work.